The Greendale gang gets into the spirit of the season in the Community Christmas episode “Regional Holiday Music.” The study group is recruited by the glee club in a parody of Fox’s Glee. Annie (Alison Brie) attempts to seduce Jeff (Joel McHale) into joining her with a sexed up and dumbed down version of a Christmas song titled “Teach Me How to Understand Christmas.” The song is reminiscent of “Santa Baby.” Annie sings in cutesy, childlike voice juxtaposed with suggestive lines like “Won’t you be my daddy? I’m a silly Christmas Baby.” The song eventually devolves into Annie crawling around and talking like a baby. Lest there be any doubt, the finale reveals the true meaning of this Christmas song. Annie channels Betty Boop singing, “Boopy boopy doo, boop…sex!”

Courtney Cummz: Mouth of the Month ... 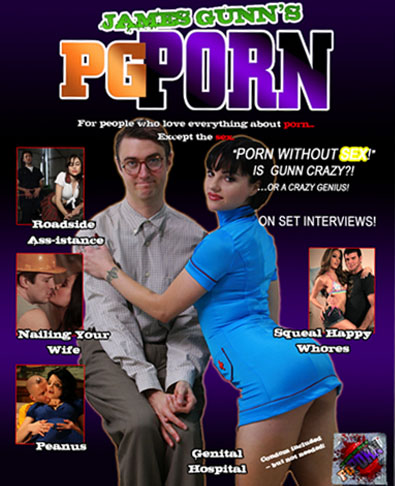